Oh man, I guess we’re going to have to revisit a previous pledge we made about the first phone from OSOM, previously referred to as OV1. I said back in December that if the privacy-focused OV1 launched with the word “crypto” anywhere near it, we’d never talk about it again. Well, folks, it’s a crypto phone. God dammit, man.

The OSOM phone has been revealed today in full and it is now known as Solana Saga, a phone branded by a web3 company called Solana Labs, but most definitely made by OSOM. OSOM has also confirmed to me that Saga is indeed OV1.

Solana Saga’s tagline at the moment appears to be, “It’s time for crypto to go mobile” and that it is “a flagship-quality Android device purpose-built for crypto.” Additionally, the Saga is “tightly integrated with the Solana blockchain making it easy and secure to transact in web3 and manage digital assets, such as tokens and NFTs.”

If we try to move on from that association, here’s what we know about Solana Saga. The phone will cost $1,000 and you can reserve one now with a $100 fully refundable deposit (but you’ll need a Solana crypto wallet to do so). The phone is expected to ship around Q1 2023 and will initially launch in US, CA, EU, and UK. 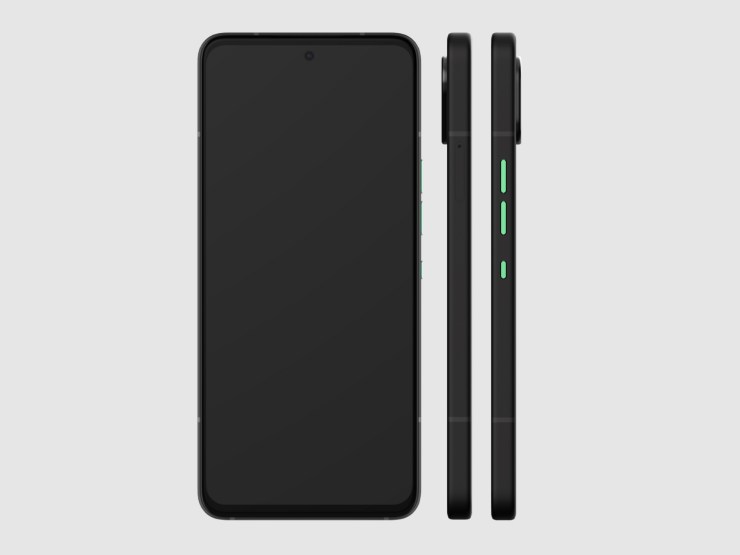 OSOM sent us the following quote on Saga from their CEO, Jason Keats:

“OSOM is incredibly excited to partner with Solana in building the Saga. The world needs novel hardware companies to support the future that is Web3. Building out an ecosystem that looks to the future without being burdened by past legacy ecosystems is hugely exciting” says Jason Keats, Founder and CEO of OSOM Products Inc.

If interested in buying one, Solana says orders “will be prioritized for developers in order to test the Solana Mobile Stack and Saga.” I’m hoping for those of us not that interested in the world of crypto or who aren’t developers that we’ll just be able to buy one at some point. In the end, it sure looks like a high-end Android phone with a secure element that would be a good daily driver.

I would also point out that this is the Essential team building this and we know how good they were at hardware design and software support. They made big promises on the camera for this phone and that they had learned a lot from the failures of that first Essential phone. We have been eagerly awaiting the arrival of this device, even if it now has a crypto-focus. It could still be worth exploring because of who is building it.

Related Topics:
Up Next 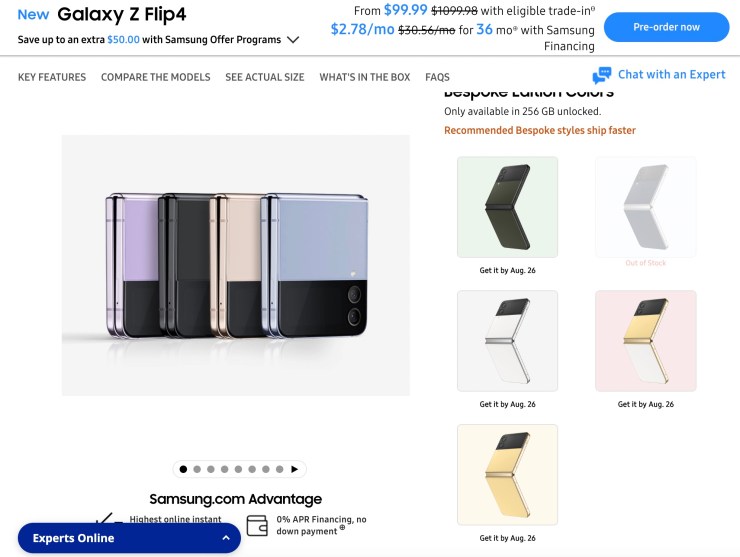