A big day is here for your Google Pixel phone and Android 13 – we’ve reached the platform stability stage of this development cycle. Android 13 Beta 3 is here and things are looking good.

For this Beta 3 build, which is available on the Pixel 4, Pixel 4a, Pixel 5, Pixel 5a, and Pixel 6 lines, all of the app-facing behaviors and APIs are final. For developers, that means getting apps ready for launch while knowing that nothing should really change going forward. For you, the non-developer, this just means that we also won’t see many changes going forward from a feature or UI change standpoint.

Want to get Android 13 Beta 3 on your device? Let’s do that.

Android 13 Beta 3 is available on the following devices:

Easiest way: If you own one of those devices, the easiest way to get Android 13 Beta 3 on device is to sign-up for the Android Beta Program (here). You’ll simply click the “Opt In” button on that page to join and then sit back and wait for Google to push an update as Android 13 over-the-air.

Once you have enrolled, you’ll head into Settings>System>Advanced>System update to check for it. Google may not push it immediately and could instead roll it out slowly throughout the day. Either way, feel free to check through there to tell Google you want it after enrolling in the program.

“There’s a lot to explore in Android 13, from privacy features like the new notification permission and photo picker, to productivity features like themed app icons and per-app language support, as well as modern standards like HDR video, Bluetooth LE Audio, and MIDI 2.0 over USB.”

We’ve covered all of that stuff here, here, and here. And to be honest, there may not be much else new going forward. Once we hit Beta builds (and this is our third), Google doesn’t change much. It’s looking like Android 13 is a solid bug fixer from the big changes that were introduced in Android 12, and that’s completely fine. We love polish and stability. Let’s hope Android 13 gives that to us.

Should we see enough stuff to highlight, we’ll work on a separate post. Stay tuned.

Pixel Watch Gets One of My Favorite Android Features 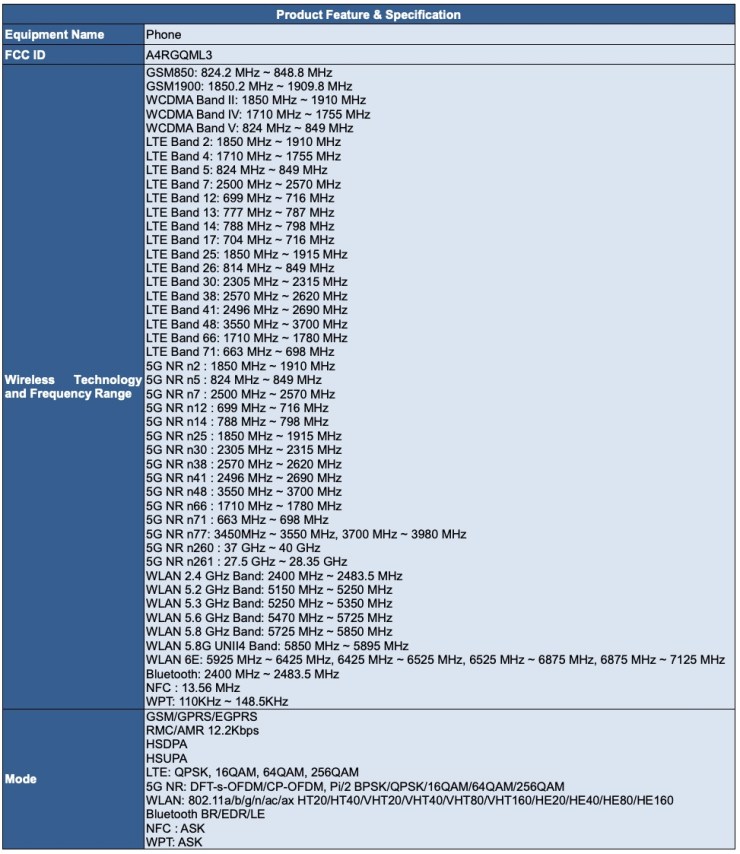 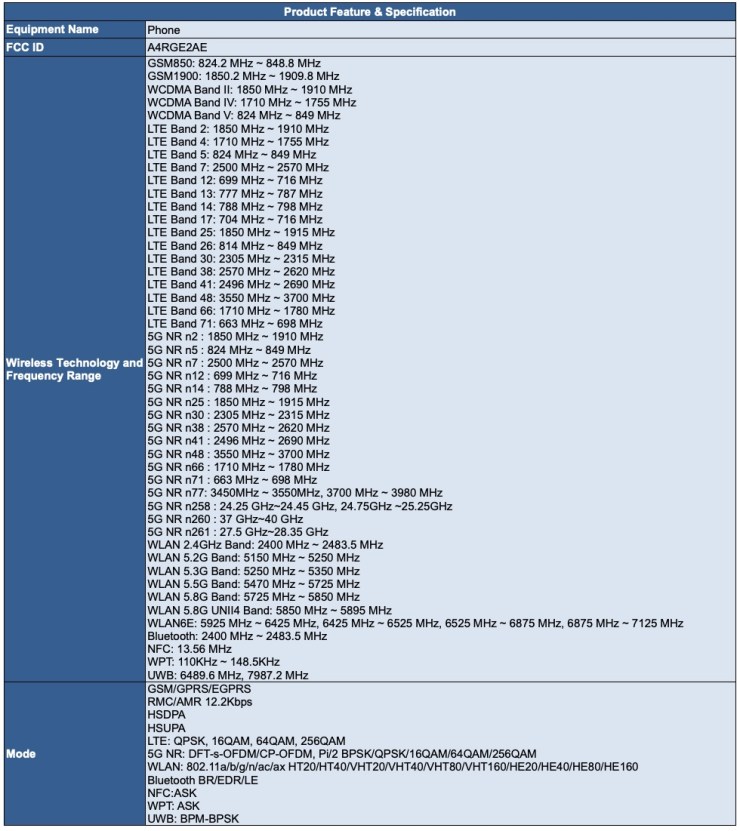 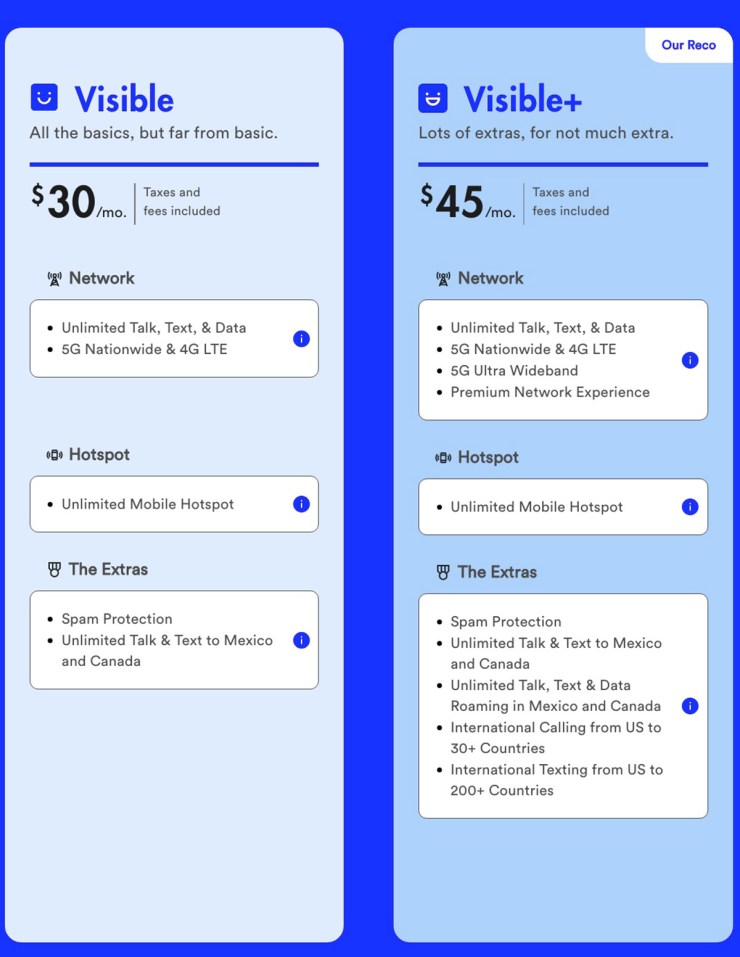 Similar to Gmail’s feature, which lets you unsend emails within a couple seconds of sending, this function will let you un-delete messages you send tot he trash, so long as you do so within the first few seconds. To use, once you delete a message, you’ll see a floating menu pop up on the bottom of the UI. From here you can click “undo.” 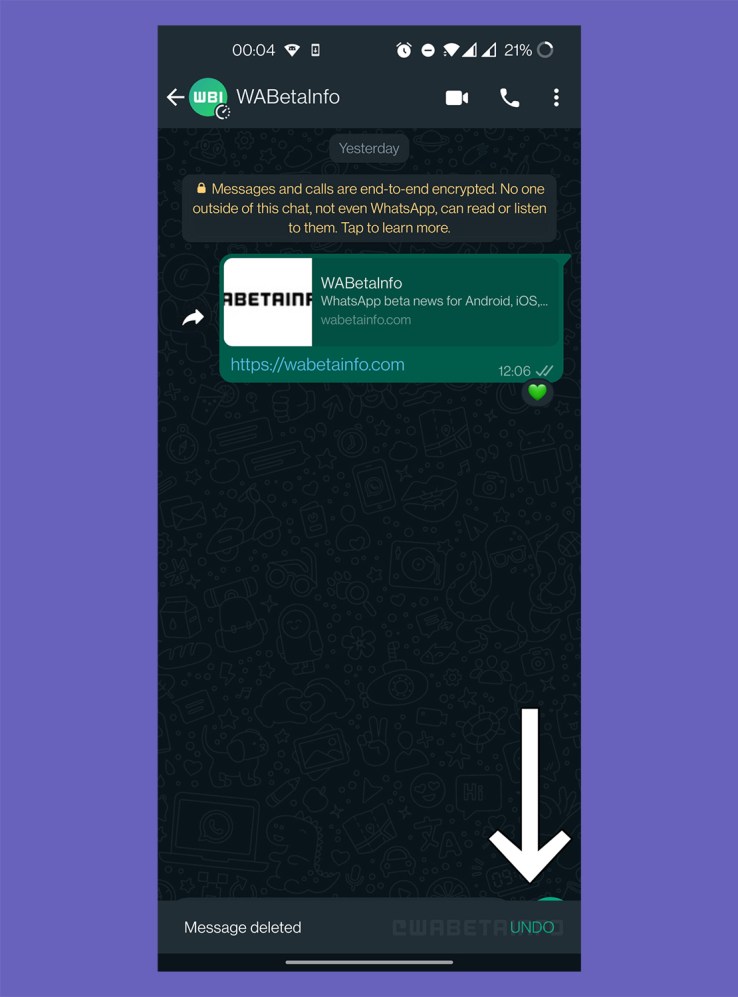 Again, this is only for a few beta testers at the moment, but we can’t imagine WhatsApp won’t make it available across the board soon enough. It’s a sweet feature.

Now I want this for Telegram.