Tipster Jon Prosser has shared the purported details about Apple Watch Series 7. He said in a video posted on his YouTube account that he has brought some renders to suggest the design of the new Apple Watch on the basis of the real images and CAD file he sourced from people familiar with the development. The renders are, however, created by concept artist Ian Zelbo.

Apple is said to be experimenting with multiple colour options for the Apple Watch Series 7. One of the most distinctive colours could be a green hue that is expected to be similar to the green colour option available on the AirPods Max. 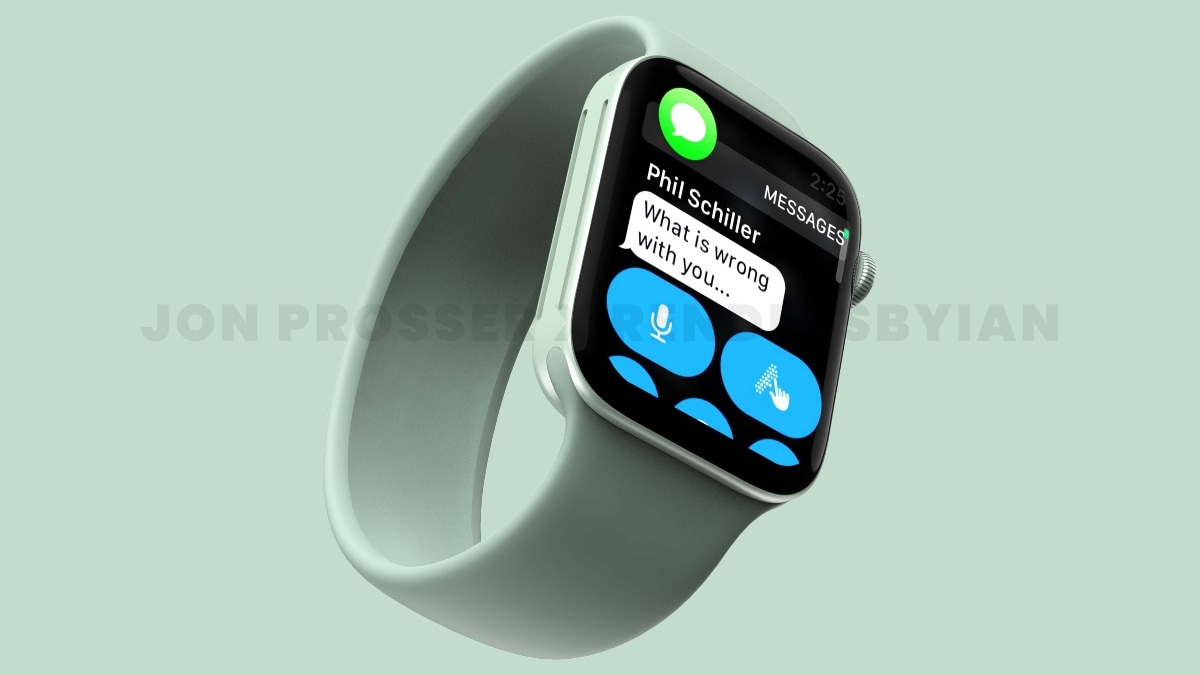 Prosser said that he did not receive any codename details, thus the leaked model could just be the Apple Watch Series 8 and not the Series 7. However, he also said that considering the recent reports, including the prediction made by Apple analyst Ming-Chi Kuo, a redesigned Apple Watch could be unveiled in 2021. Apple is likely to bring the Apple Watch Series 7 sometime in September this year.

We dive into all things Apple — iPad Pro, iMac, Apple TV 4K, and AirTag — this week on Orbital, the Gadgets 360 podcast. Orbital is available on Apple Podcasts, Google Podcasts, Spotify, and wherever you get your podcasts.

Facebook, Google, Other Big Tech Firms Must Pledge to Do More to Curb False Information Through Ads: EU

iPhone SE NOT as POWERFUL as we thought?(video)

Amazon goes all out on Black Friday deals!!