Apple on Monday started enforcing a rule introduced last year requiring developers to use a pop-up notification seeking permission to gather data that can be used to track users across third-party sites and apps.

Facebook has said the rules could harm its customers. Some mobile advertising analysts believe fewer than one in three users will opt-in, which could diminish the effectiveness and profitability of advertisements targeting.

Erik Neuenschwander, Apple’s user privacy chief, said in an interview that opt-in rates are likely to hinge on how developers make their case to users before showing the prompt, and the language used in a space Apple reserves for developers to give a reason for seeking permission.

In past years when Apple introduced new permission pop-ups for items like microphone access, the rates varied with whether users perceived value in granting permission, he said.

“A lot of it is based on the case that the developer makes,” Neuenschwander said. “What we have found through all the other permissions that have been coming into iOS over the years, is that (communication) is the major contribution the developer can make to making sure the user gets an informed choice.”

Apple’s changes only come into effect when app developers either sell data to third-parties for targeting advertisements, or buy third-party data to mix with their own to target advertisements.

Developers do not have to use the pop-up to show advertisements based on first-party data, such as what news stories a user has read in an app.

“We’re in favour of advertising – we do some advertising ourselves,” Neuenschwander said.

“You won’t see Apple prompt to track because we design our applications and our systems such that they don’t track users,” he added. “That’s the approach that we’re taking, but we still leave open the fact that others can take other approaches.”

We dive into all things Apple — iPad Pro, iMac, Apple TV 4K, and AirTag — this week on Orbital, the Gadgets 360 podcast. Orbital is available on Apple Podcasts, Google Podcasts, Spotify, and wherever you get your podcasts.

Advertisement
Related Topics:AdvertisingAppAppleChiefcompanysDevelopersHingeImpactPrivacytracking
Up Next 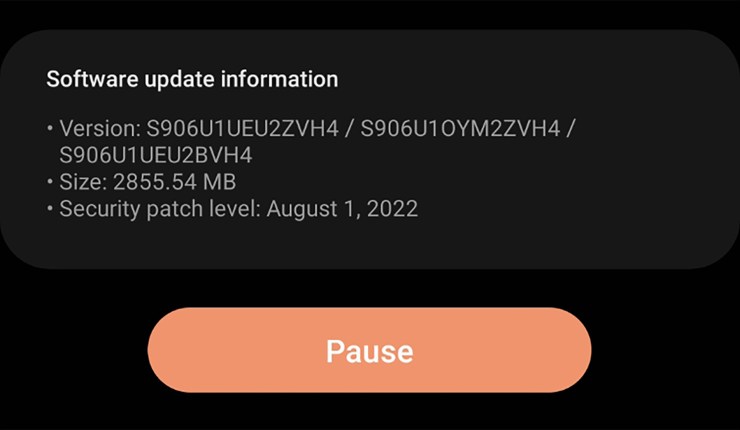