The photos were leaked by reliable tipster Evan Blass and Dutch site Mobielkopen. It is seen to sport Red and Black finishes, and when folded, it looks like an ordinary flip-phone. The small screen placed on top of the fold can show notifications, messages, email alerts, video, and more. There seems to be a camera sensor right below the small screen for selfies. 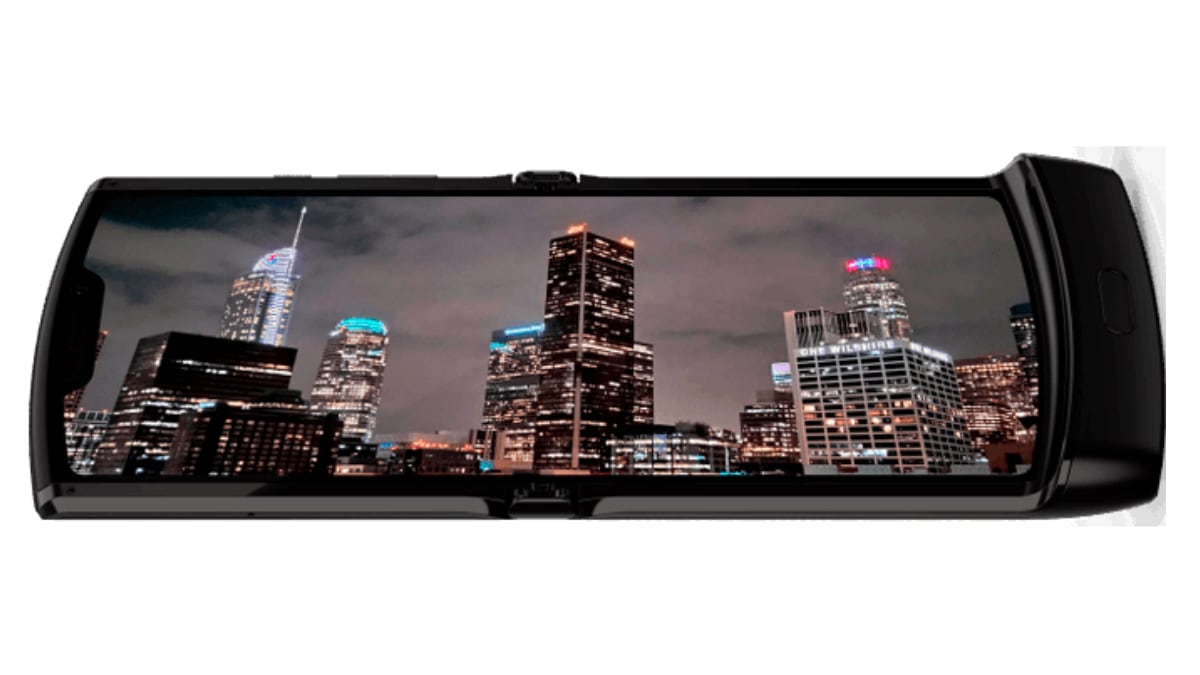 When flipped open, the larger screen clicks open unfolding from the middle in a vertical manner. The larger screen reveals the phone’s bigger screen wherein the phone can now be used in a normal manner. One of the photos shows the rear end of the phone, and a rear fingerprint scanner is also spotted at the back. The phone, overall, is reminiscent to the Moto Razr of the old times, but the foldable screen and the secondary screen on top shows the evolution of technology over the years.

George R.R. Martin Might Write House of the Dragon Episodes, but Not Before He Finishes The Winds of Winter

ShopClues Acquired by Singapore-Based Qoo10 in an All-Stock Deal

Realme C15: Does It Make Sense in Realme’s Budget Lineup?

Mi Power Bank Family to Get the ‘Most Compact’ Option in India on November 5, Xiaomi Teases